Brasserie Warszawska has been opened for a few days. For now, the place starts at 12pm, but in the autumn there will also be breakfasts served. Brasserie’s menu strongly relates to Butchery and Wine, first Daniel Pawelek’s project in Warsaw. The menu is shorter and contains additional lunch sets for each day of the week. In the regular menu you can find Fried oysters with fennel salad and lemon confit, Parfait of Foie Gras, as well as Steaks Bavette and Rib Eye. Already famous, controversial restaurant’s logo – composition of letters B and W – is meant to symbolize the openness of the space. The letter “w” should look like spread hands inviting guests. Apparently the invitation is effective, after several days since opening, it is difficult to find a table during lunch. 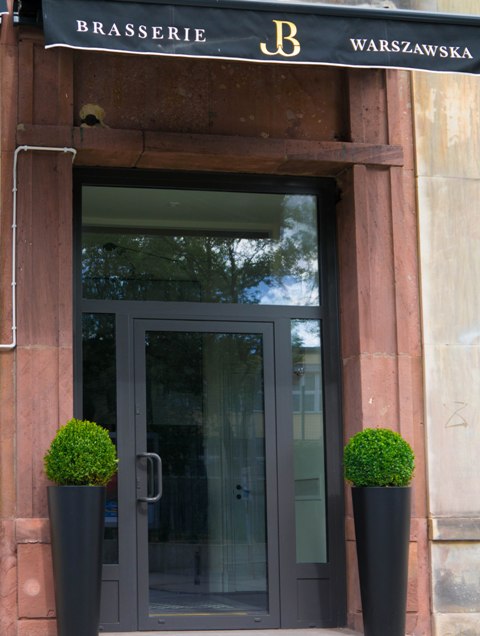 Warsaw in you pocket -in English 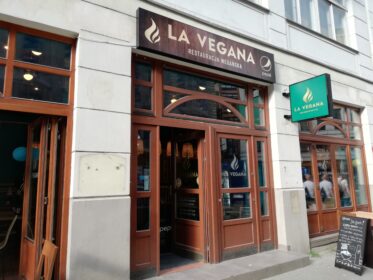 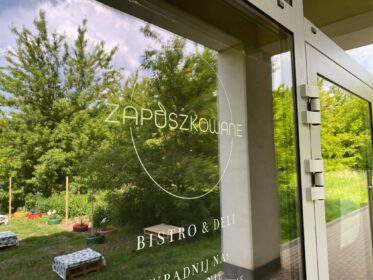 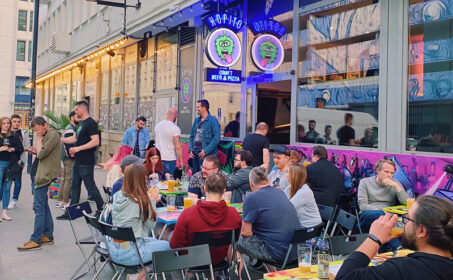 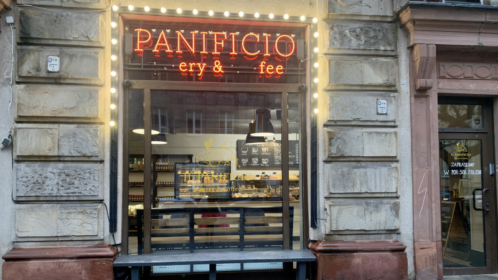