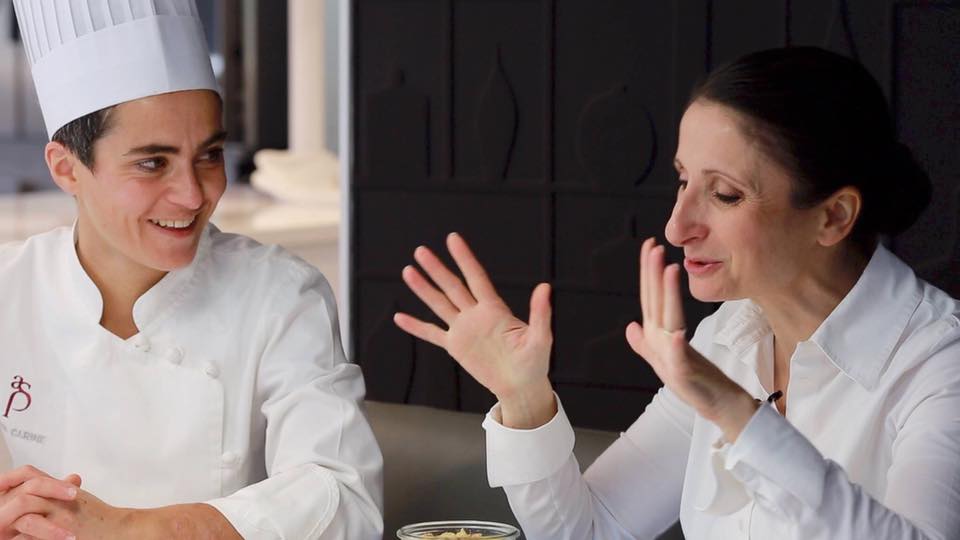 Films for Food: “The Goddesses of Food” & “Cooking Up a Tribute”

This weekend, April 14th & 15th, Films for Food invites you to the Muranów cinema for two screenings of culinary movies. On April 14th, you will be able to watch a film about women in the culinary world “The Goddesses of Food” – talking about chefs and confectioners, sommeliers, barmaids, waitresses. After the screening of the documentary, a discussion will take place involving women connected to Polish gastronomy, in which Liliana Filipiak, Patrycja Siwiec, Joanna Mróz, Agata Michalak and Agnieszka Kręglicka will participate. The second culinary title of this weekend’s “Cooking Up a Tribute”, which will be shown on April 15th, is a story about the Latin America culinary journey of the Roca brothers (owners and chefs in one of the world’s best restaurants). After the screening there will be a discussion about the cuisine of Latin America, and in particular about Mexico cuisine. 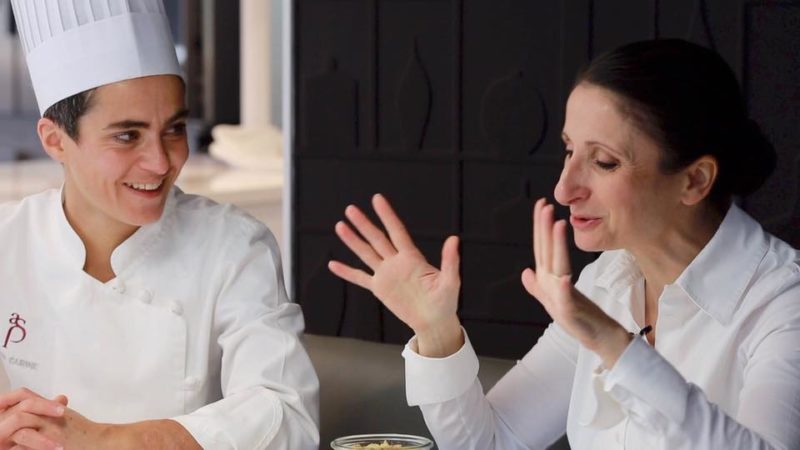 Tickets (23 PLN) available at the cinema or on the website: kinomuranow.pl

WarsawFoodie.pl is a media partner of both screenings. 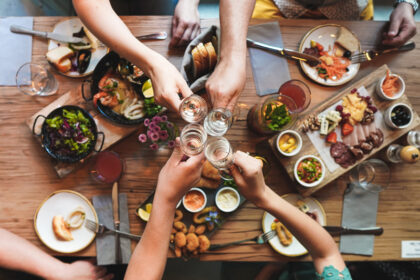 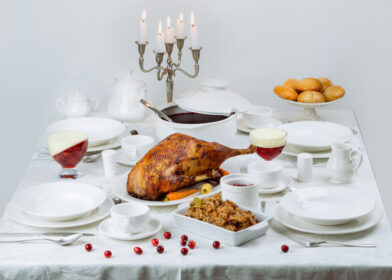 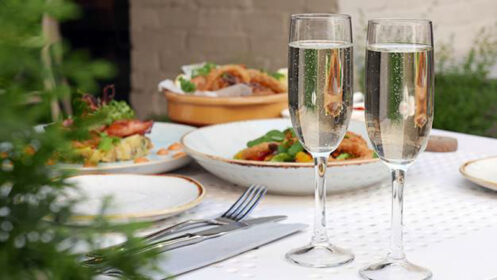 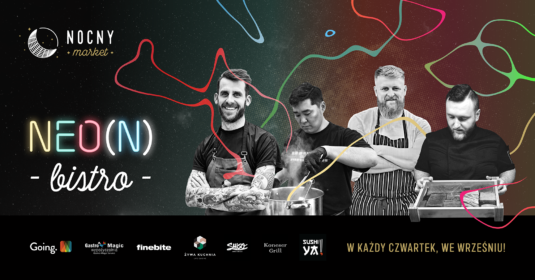