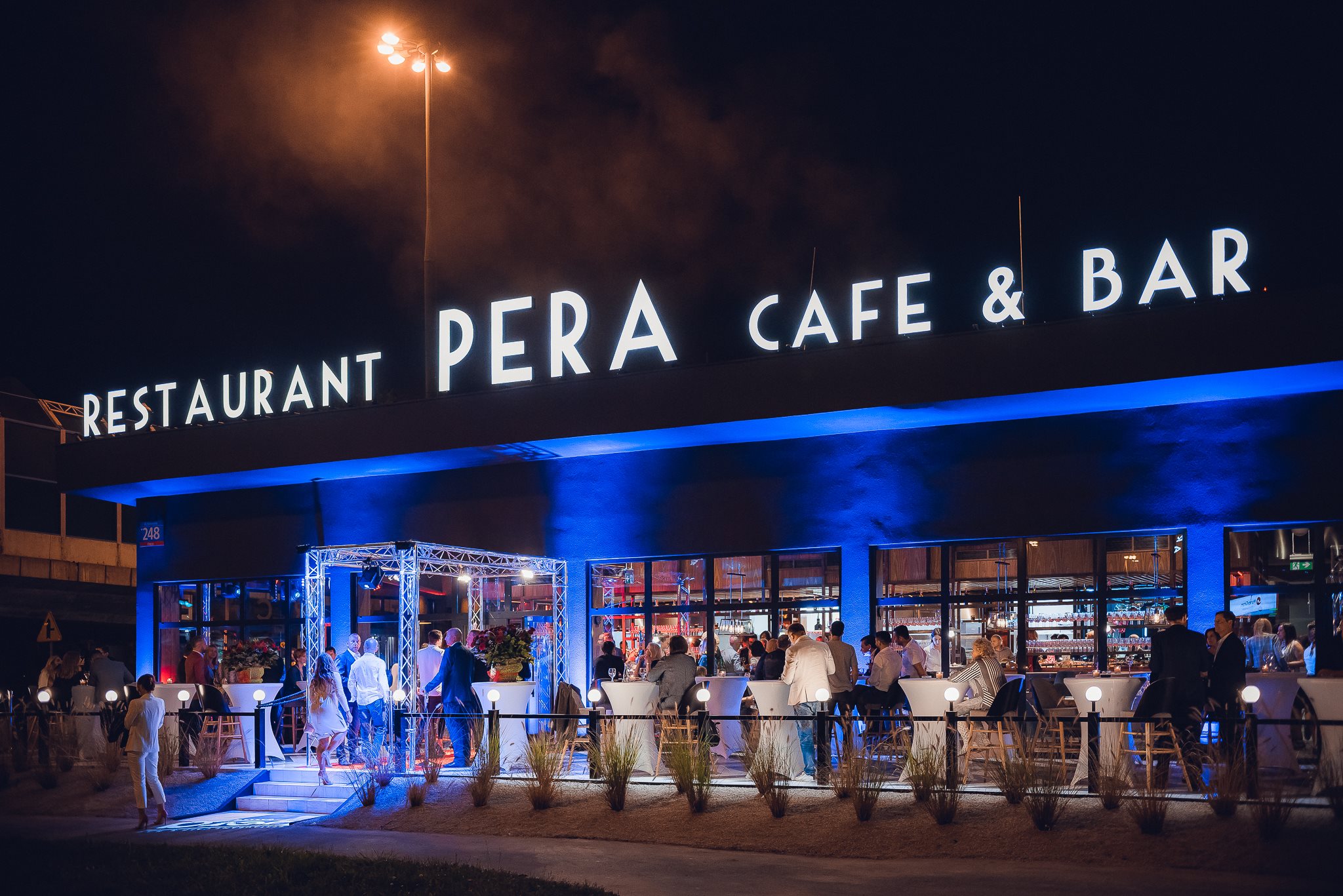 Pera is a new restaurant that opened in Aleja Krakowska. It is run by the owners of the Turkish restaurant Maho, which has been operating in Włochy district for years. You can eat there Mediterranean and Asian cuisine dishes created by the chef, Nestor Grojewski. The chef specializes in Italian cuisine, for many years he ran his restaurant in Rome, where film crews from all over the world often visited. He cooked, among others for Leonardo DiCaprio, Cameron Diaz, Liam ​​Neeson. He was also the personal chef of Martin Scorsese. The restaurant’s menu is divided into two parts – Mediterranean and Asian. You can find here a large selection of Italian and Mediterranean dishes such as hand-made pasta, pizza from an Italian wood-burning oven, mezze, prawn or hummus. You can also eat steaks from seasoned beef, grilled meat or baked in the Josper oven, as well as fish and seafood. In the Asian part of the menu there are such dishes as satays, spring rolls, Thai soup tom kha kai, pad thai, duck with mango sauce or shrimp in red curry. 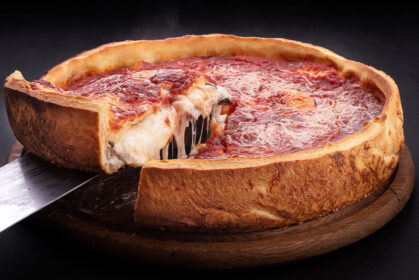 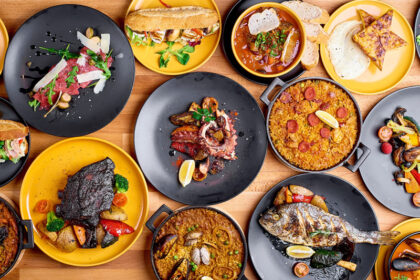 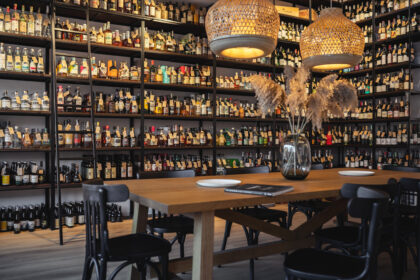 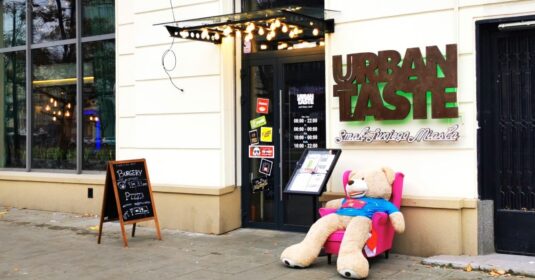