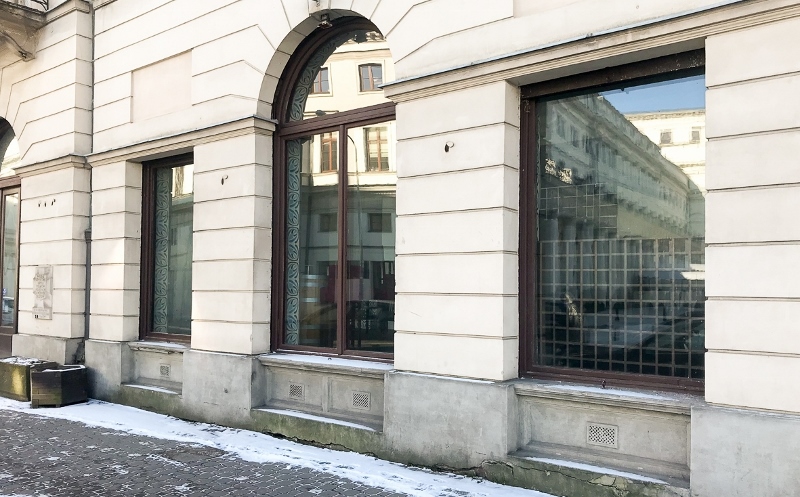 Opasły Tom, temporarily closed at Foksal, has just revealed its new location. The place will maintain its current brand and will soon re-open at 9 Wierzbowa St, in the premises where tapas bar JAMON was located. Very close to this location the owners of Opasły Tom – Agnieszka and Marcin Kregliccy – have their Mexican El Popo for years. There is no specific opening date yet, the renovation will probably take several months and optimistic scenario is that the place will be re-opened in May. Opasły Tom will have a new chef, but in the same time it will not give up its pop-up form, the same as it operated during the last year. In this formula, every three months the chef changed – they were, among others, Tomasz Janiczek, Wit Szychowski and Flavia Borawska. We are waiting for the opening date and more details. In the premises at Foksal, DO BO DO has recently been opened. 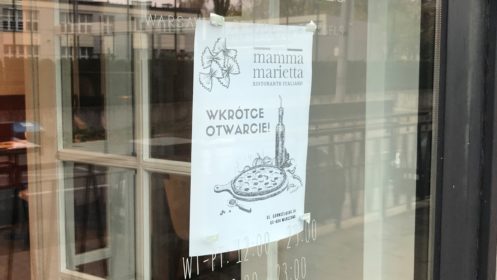 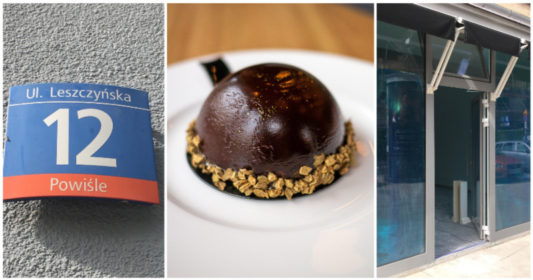 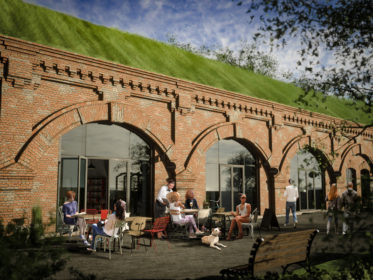 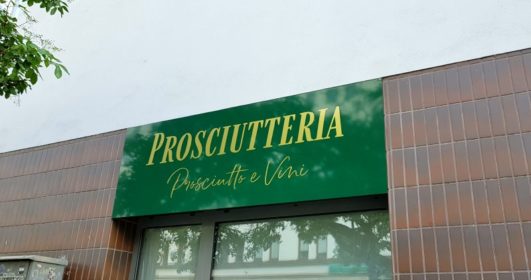