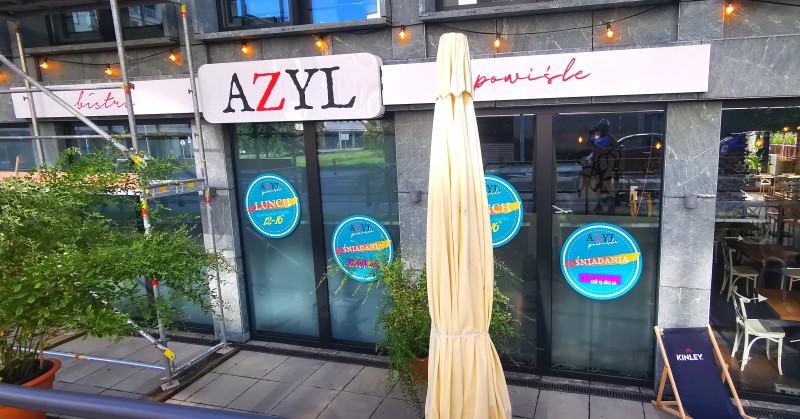 A new restaurant AZYL Powiśle opened in Powiśle, at Zajęcza street at the former venue of closed Dekant restaurant at the end of August. This is a new place for the owners of Ten Tego Bistro, a restaurant that operated in Agrykola for less than a year and closed during the pandemic. AZYL Powiśle is a restaurant serving international cuisine focused on Italian dishes. Every day from 9:00 to 12:00 we can come here for breakfast and order among others waffle with pouched egg and bacon, shakshouka, hummus, granola or pizza. We can also eat here waffles with chanterelles, beef carpaccio, prawns with chorizo and coriander, mussels, beef entrecote with prawns or chicken with chanterelles. The menu also includes pizzas, pastas, salads and burgers. 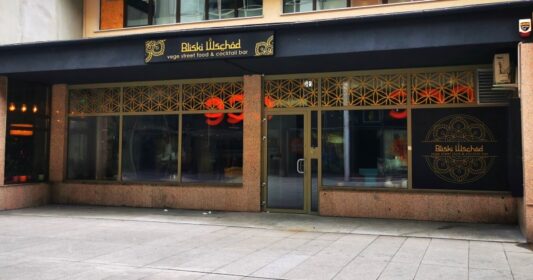 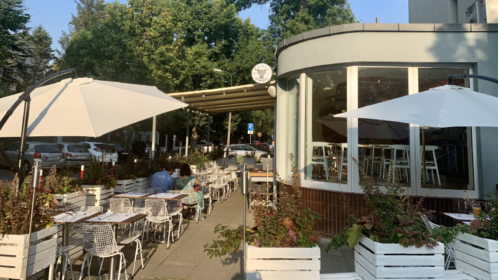 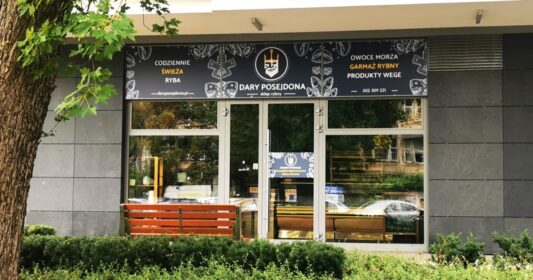 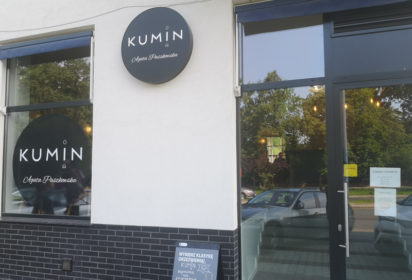