Charlotte – bread and wine is a french style café and bakery, which opened last year starting a lot of discussion in the media and on the net about Warsaw hipsters. Outside, a dozen tables makes Zbawiciela Square lively and cosmopolitan place, inside a large table helps people to socialize. The Charlotte’s menu is primarily based on bread baked on site. They have tartines – sandwiches with various extras, quiche, salads and desserts. In the morning, you can drop by here for breakfast and in the evening for the French wine available both by the glass and carafe. This year, Charlotte has opened a subsidiary in Krakow, at Szczepanski Square. 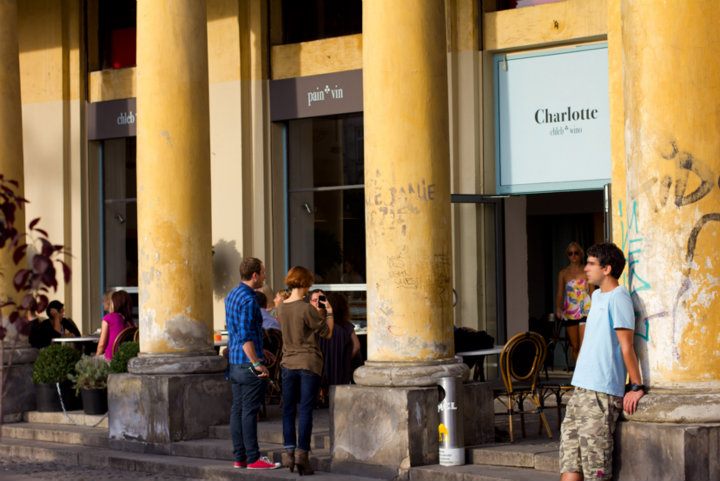 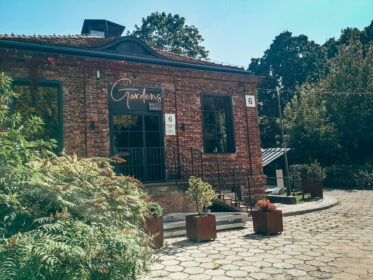 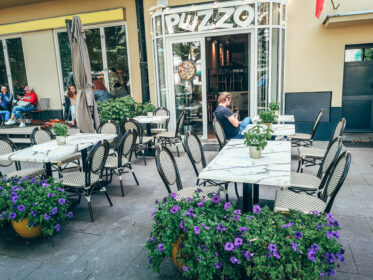 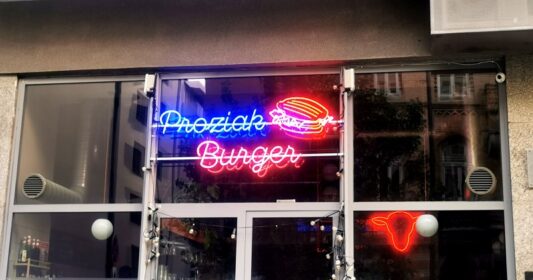 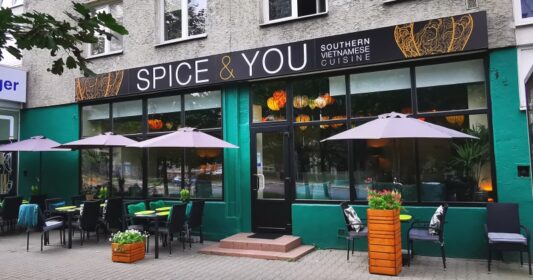