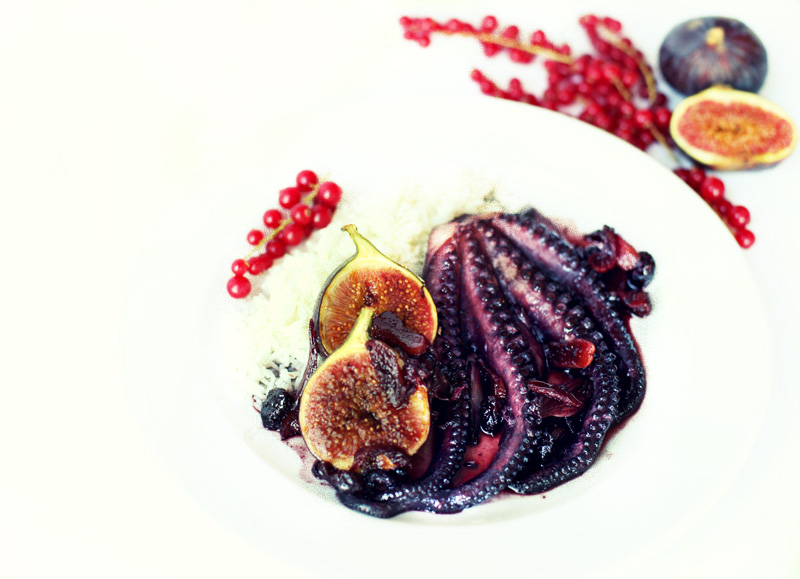 The ninth edition of the Octopus Festival at Taverna Patris starts on Thursday, October 4. Regardless of the weather outside, we will be able to recall holidays in sunny Greece via tasting various dishes with octopus and drinking Greek wine. Till the end of October the restaurant invites you to the festival menu with octopus as a main hero, accompanied by various extras. In a special menu there are as many as 8 dishes such as octopus with okra and red pesto (PLN 32), small octopus with avocado, tomato and coriander in citrus sauce (PLN 32), octopus terrina (PLN 39), octopus slices baked with broad bean , chorizo, pumpkin and cherry tomatoes (PLN 39). During the Festival, we can also have a kofto pasta with an octopus and a leek and cream sauce, as well as a risotto with an octopus with bacon and snap peas (PLN 69). If you fancy a grilled octopus then you can try one with baked pumpkin and shallots or  set on fire with metaxa in sweet sauce with nuts and raisins and fresh fig (PLN 79).

The partner of the article is restaurant Taverna Patris. Photo source: press release 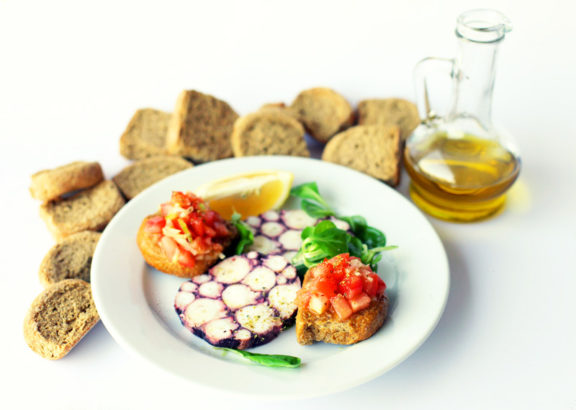 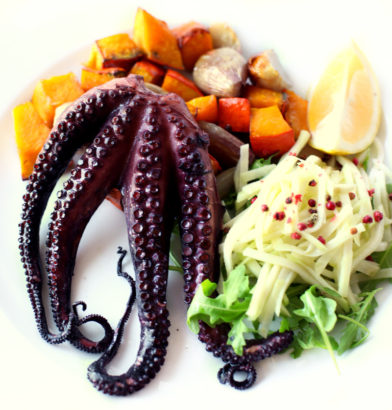 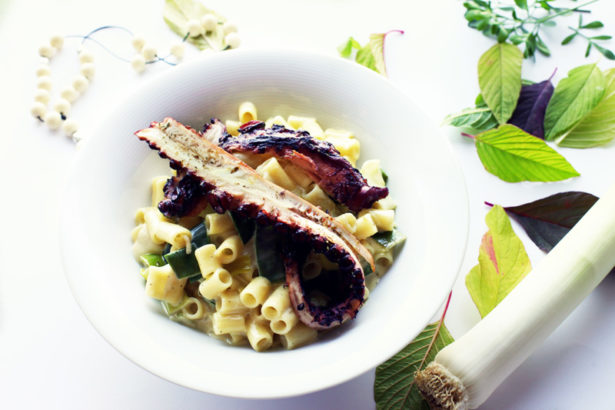 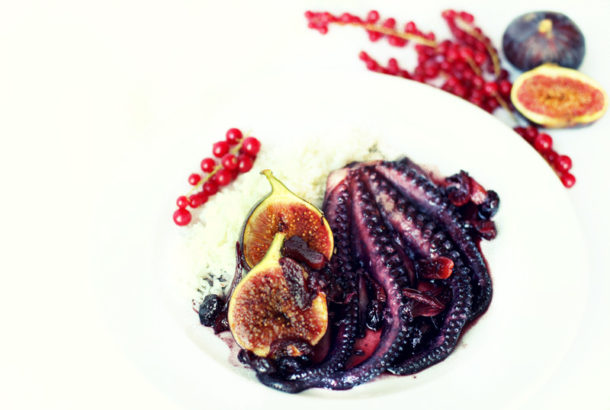 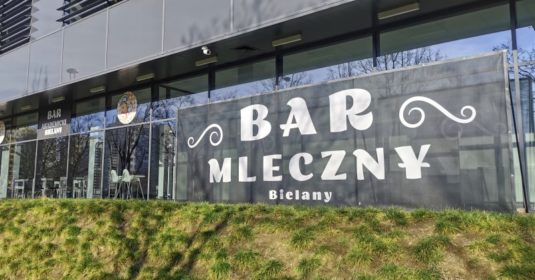 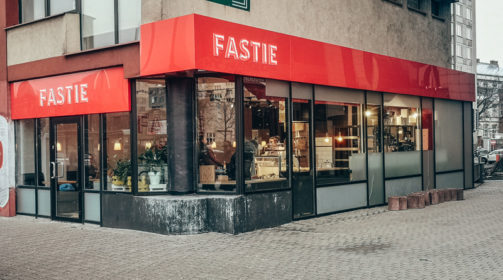 Whiskey in the jar – new steakhouse at Marszałkowska 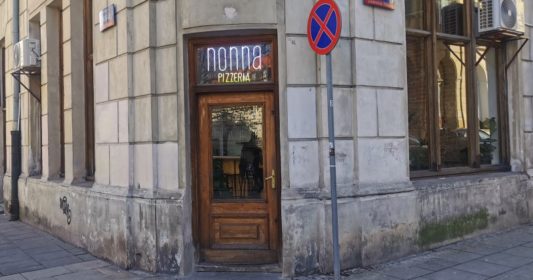