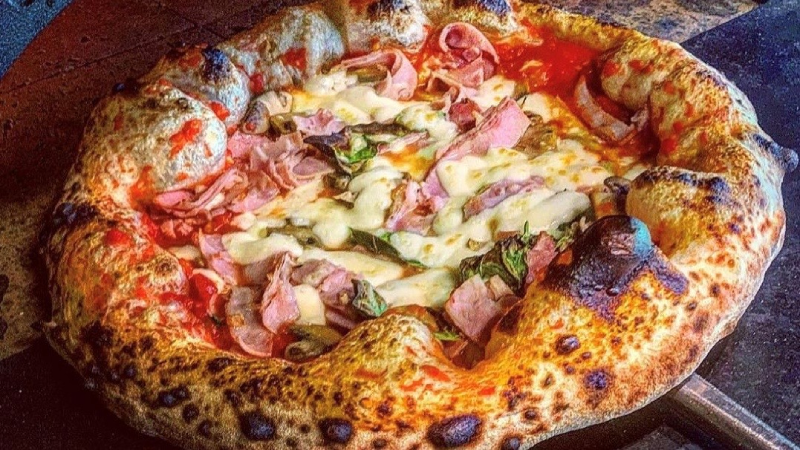 Casa Mia – a new place specializing in Neapolitan pizza – has its open in the middle of March at Kolska 11 Street. Until now (due to the prevailing restrictions) they operated only to take-out and delivery, but soon you will be able to visit them in the premises. Domenico Fra Galasso as the pizzaiolo is responsible in Casa Mia for pizza (previously he worked for example at Fontanna Restaurant). The menu includes rossa pizzas (with toppings such as Parma ham, salami spianata piccante or mozzarella di Bufala Campana) and bianca (for example with pumpkin cream, with rocket cream, or with ricotta-filled edges). The full menu can be found on the Casa Mia Facebook page. 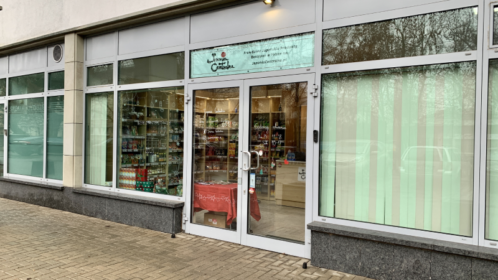 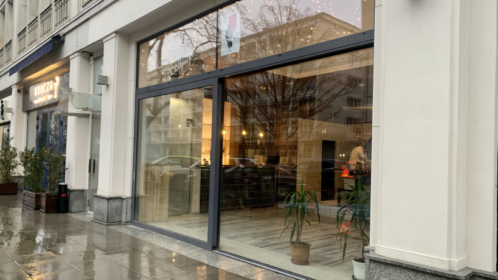