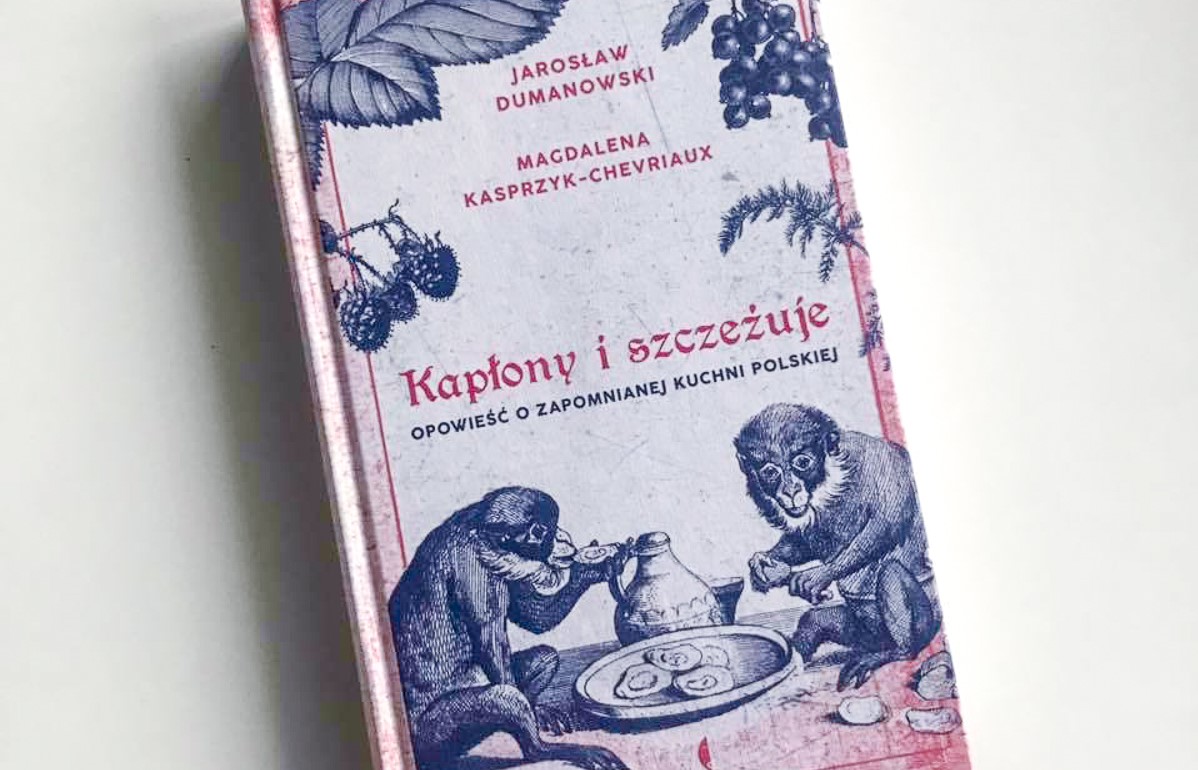 Professor Jarosław Dumanowski (Nicolaus Copernicus University in Toruń) and Magdalena Kasprzyk-Chevriaux (culinary journalist) are the authors of a new book about Polish cuisine entitled ‘Kapłony i szczeżuje. A story about forgotten Polish cuisine.’ The book was published by the Czarne publishing house. It is a conversation of two authors divided into parts about history, about lost diversity, about globalization in the cuisine, about cuisine and religion, about culinary hierarchy, about dietetics and culinary reconstructions. The book conveys history in an extremely interesting, light, often anecdotal way. It resembles forgotten, though once making Poland famous, Polish dishes like pike in Polish way, forgotten products like manna polonica or ber. ‘Kapłony i szczeżuje. A story about forgotten Polish cuisine.’ can be bought in many bookstores, including here. The official price is PLN 49.90, but online stores offer this item a lot cheaper. 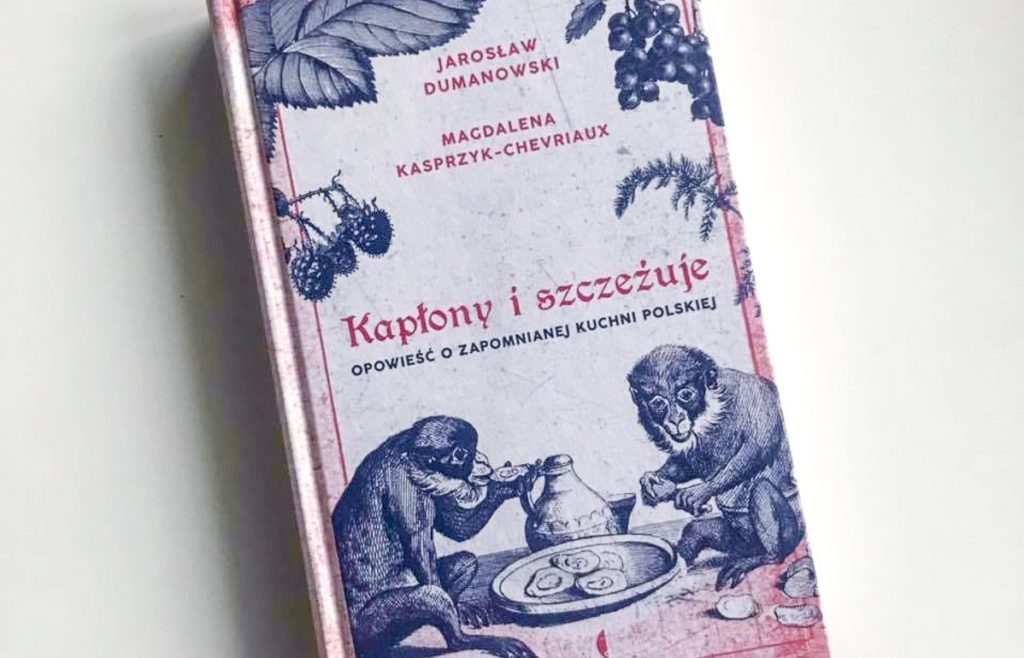 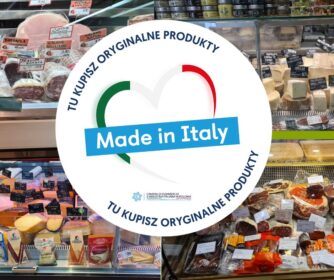 Where to buy original Italian food products in Poland? 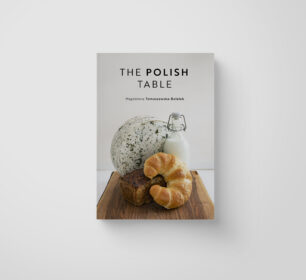 The Polish Table – ebook on Polish cuisine by Magdalena Tomaszewska-Bolałek 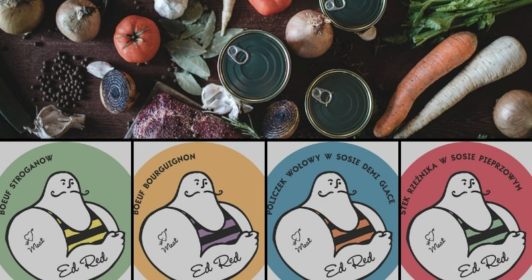 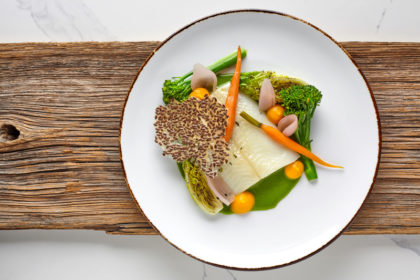