Spanish cuisine was so far not one of the most popular national cuisines in Warsaw. Recently the situation slowly begins to change observing opening of  3 new Spanish restaurants. Of all restaurants in Warsaw serving cuisine from Iberian peninsula,  we chose five  we checked, liked  the most and can recommend to you. 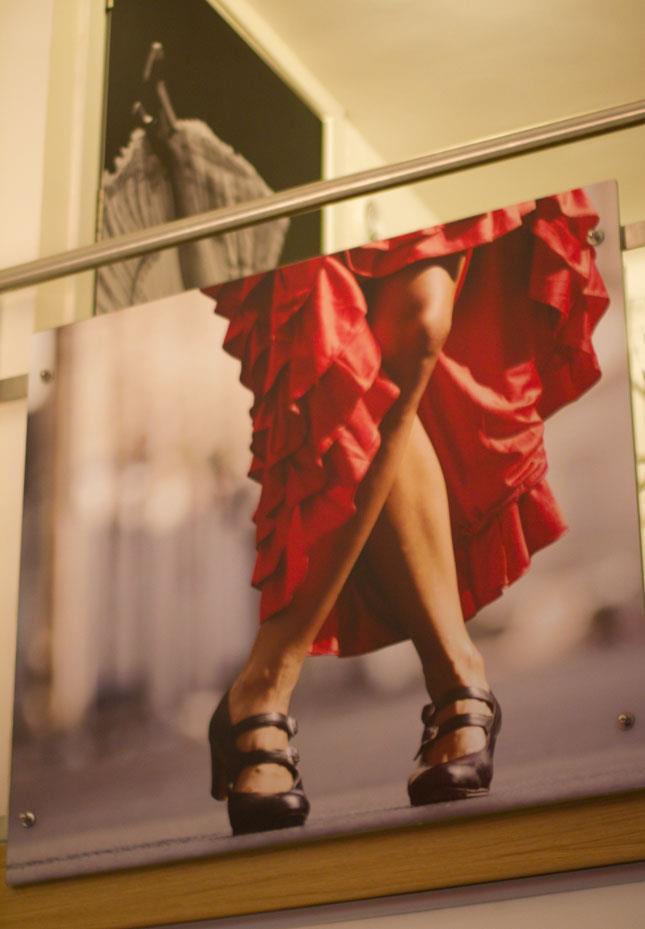 La Iberica –  The restaurant existing successfully since 2010 is located in Wawer district and is run by two Spanish men  – Miguel and Jose. Awarded the Best Warsaw Restaurant  by Gazeta offers well known Spanish dishes of the best taste and quality.

Restauracja Espana – Opened in August, the restaurant is located in the building of former Stock Exchange, at the roundabout de Gaulle. It is run by Paco Torres, a Spaniard living in Warsaw. In addition to popular Spanish dishes as patatas bravas you can find there more unusual ones such as the tail of the bull, fish in Pil Pil sauce or rabbit with garlic.

Casa Pablo – The first Spanish restaurant in Warsaw with creative cuisine. Apart of well known dishes, Spanish chef serves such rarities as the tail of an ox, pig confit and duck breast burger.

Ole Tapas Steak Restaurant –  The restaurant is located at Trzech Krzyzy Square and specializes in steaks and tapas. This is a place for lovers of good beef. Steaks list includes beef  of Basque and Galician origin.

Sol y Sombra – Tapas Bar and Restaurant, which offers a simple and good Spanish cuisine. In the traditional setting recalling authentic Spanish bars you can order traditional Spanish dishes such as gaspacho, paella, octopus alla gallega, they have also a nice choice of tapas. 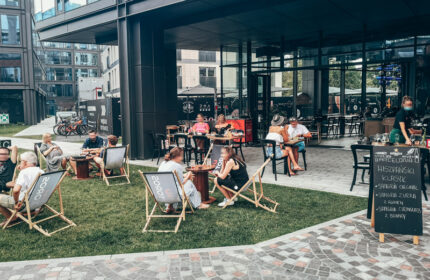 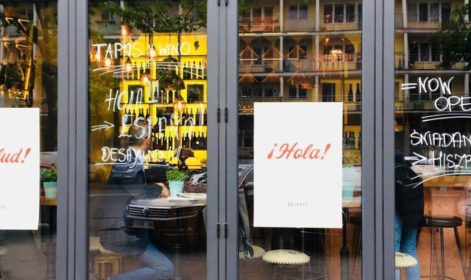